In this post you will know about the Windows 10 Build 19044.1739 Release Preview. Were you expecting a new Windows 10 Build release to the Release Channel? Microsoft has recently released KB5014023 to all Windows 10 21H2 Insiders. This new version includes a comprehensive list of updates that address various issues.

You still have not upgraded to the most current Microsoft operating system? Windows 10 will continue to be supported until at least 2025 and most likely beyond that date.

Microsoft announced a new sorting version, 6.4.3, which addresses the sorting issue that affects Japanese katakana with a half-width.

So that you have a basic sense of what to expect from the Redmond tech giant, this is essentially what will be included in this next cumulative update.

Fortunately, there are no reported issues, and as previously mentioned, there are also no new features. In addition, this is an optional C update that is often provided in the third or fourth week of each month and is intended to test new bug fixes and enhancements for other non-security issues.

When released outside of Windows Insider channels, these C updates are optional, and Windows Update will not automatically install them on your computer.

So this is article on Windows 10 Build 19044.1739 Release Channel. In the comments area below, please indicate if you experienced any troubles after installing KB5014023. Also read article on how To Fix Windows Didn’t Load Correctly. 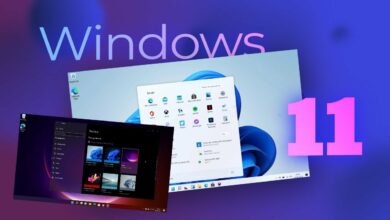 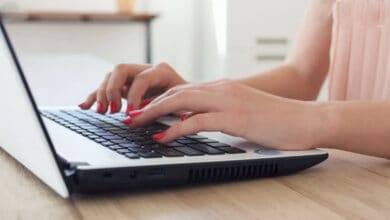 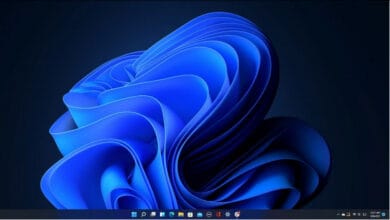 How to Turn on Dark Mode in Windows 11 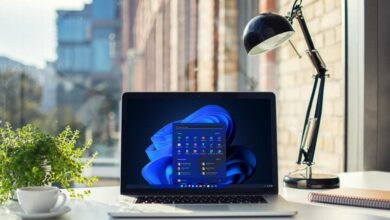 How to Disable Narrator on Windows 11