If you wish to understand more about the basics of the Mac OS Base system, the recovery partition of your MacBook is the place to look. It enables you to reinstall the Mac Operating System in the event of an operational failure. It is also feasible to install a different version of the operating system using this approach.

Additionally, you can use this if you have any problems with computer functionality or disk utility software. It may then return to the initial stage and complete the task. The Mac OS Base system will be discussed in this article.

One thing to note about the Mac OS Base system is absent from the standard boot process. It is approximately 2GB in size and has a read-only disk image. Besides, it displays when you enter recovery mode on Intel-based Macs by pressing Command + R. It contains all the necessary information for your Mac to function properly.

Additionally, there is a system known as Macintosh HD. When you turn on a Mac, the location of macOS is typically displayed. Mac OS Base System is distinct from Macintosh HD, despite popular misconception. It is a backup while fixing a Mac, reinstalling macOS, or employing other low-level utilities. However, Macintosh HD users can unintentionally lose primary volumes due to improper operations.

If this occurs, the Base system can store the installer, as it is one of the only available disks. There may be issues when you tap on the macOS Base System, such as a locked drive or insufficient space. The Basics To Learn

As the Mac operating system’s foundation, the Mac OS Base system is vital to the Mac. It supplies everything necessary to maintain the system operationally. In addition, it provides access to critical apps such as Disk Utility. This system cannot be deleted, nor should you erase it. It contains all Mac OS utilities installed on the recovery partition.

Without a macOS Base system, reinstalling operating systems or addressing problems when the Mac fails to boot is impossible. When reinstalling the Mac operating system or reselling a Mac, it is sometimes uncertain whether to delete the Mac OS Base system. It should not be deleted, as doing so will render your Mac inoperable. Even if you attempt to do so, you will not be able to because the option is disabled.

Numerous advantages of the Mac OS Base system make Mac OS a superior operating system to Windows and other platforms. Apple’s market dominance results from its strong business and marketing initiatives. The Mac OS system offers simplified and streamlined user interaction. Mac GUI is more practical and convenient. It is simpler than Windows, and the interface is straightforward.

Industry experts concur that this Base system is more consistent and superior. The seamless connection between the hardware and operating system optimizes the effectiveness and efficiency of computer activities. In addition, less malware exists on macOS systems. As a result, these systems often have fewer security difficulties and are immune to viruses and worms.

Mac OS systems slow less, specifically optimized and integrated flawlessly with the hardware. Consequently, they are ideal for backing up, debugging, and managing the system’s installed files. It also allows for smooth integration between Mac and iOS products.

Issues in Mac OS Base System

MacOS Base System refers to the recovery partition on the Mac. It enables the reinstallation of mac OS when the system ceases to function or when a different version must be installed. The Mac OS system also aids in troubleshooting and resolving Mac issues with Disk Utility or by restoring to a prior state with the Time Machine.

However, the Mac OS Base system may have certain difficulties. For instance, sometimes erroneous activities can result in the loss of primary volumes, leaving the Mac OS Base system as the sole file to contain the macOS installer. Additionally, there may be issues such as insufficient storage space or a locked drive.

ALSO READ:  How to Convert PDF to JPG in Windows and Mac? 25 Best Free PDF to JPG Converter

One of the major issues with this system is the lack of free space, which occurs when there is no partition beneath the container. However, we may address the issue by raising the container and using it to create a new partition to store the Mac Operating System installer.

ALSO SEE: Is it Legal to use Adobe Photoshop Torrent

If you wish to restore the Base system and initiate OS recovery, you must press and hold the power button until the grey Apple logo appears on the screen. Once you release the command, the computer will create a recovery partition on the hard disk, finishing the job.

There are several disadvantages to the Mac OS Base System despite its many advantages. For instance, another issue can arise when the macOS Base System displays the size of your Mac’s hard drive and indicates that the disk is locked. People who want to know how to delete the Base system should realize there is no need to do so.

To have a better understanding of this concept, consult Apple’s suggestions. In this post, we have covered the fundamentals of the Mac Operating System and its advantages and analyzed some potential problems. 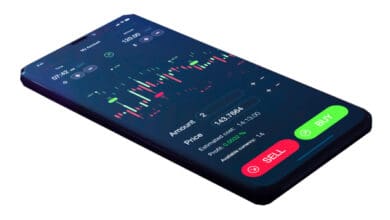 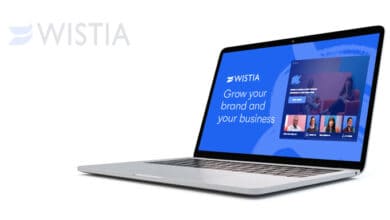 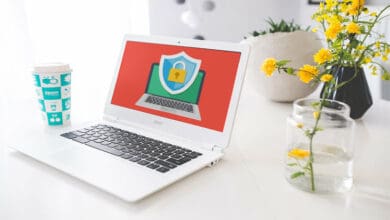 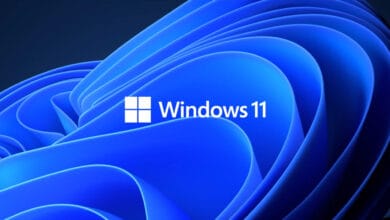 How to Recover Missing Wi-Fi Adapter in Windows 11