You may use the SharePoint Designer setup if you don’t have the setup files. The setup is free to download from the official Microsoft website. The method is roughly the same regardless of how you choose to install Picture Manager.

2. The installation wizard will be launched. Select Continue after checking the box next to I accept the terms of this agreement.

ALSO READ:  The 15 Best Screen Recording Apps For Windows and Mac in 2022 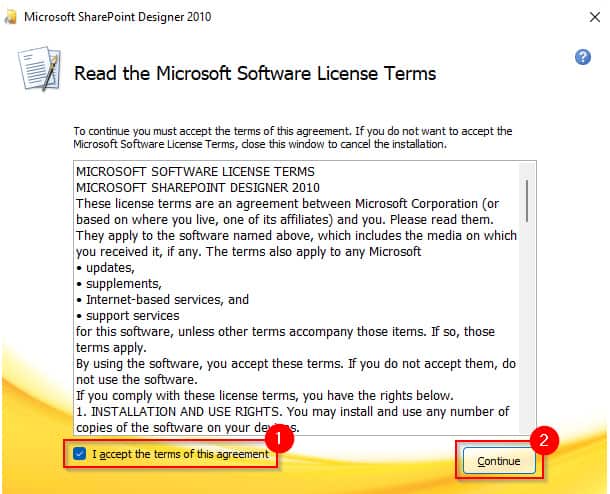 3. On the next page, select Customize. 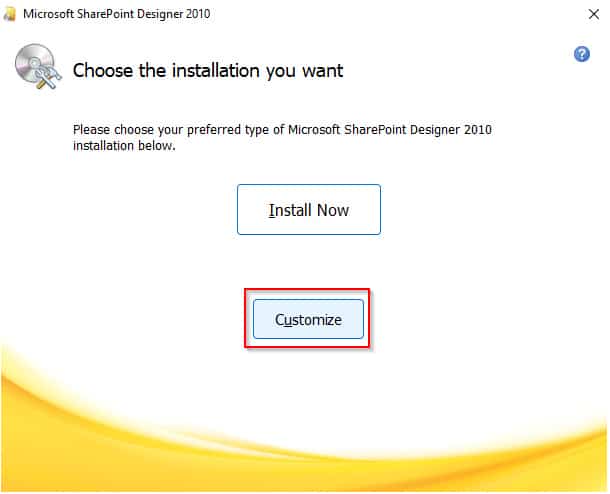 4. Select the Not available option for all modules in the list. You must do this so that the wizard does not install components other than the Picture Manager. The main difference between the Office setup and the SharePoint Designer 2010 setup is that you’ll have a few more modules. Label everything as unavailable. 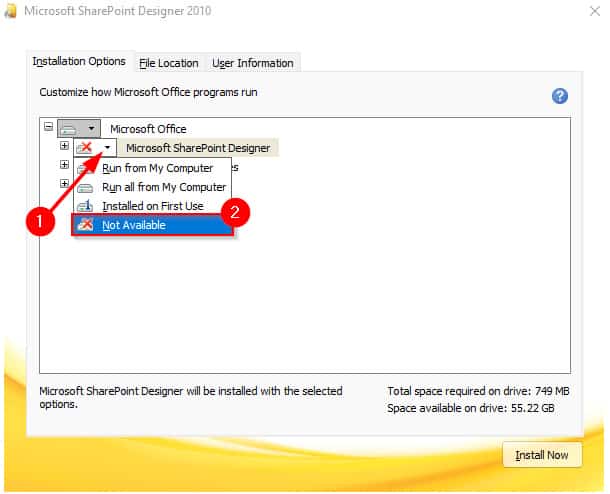 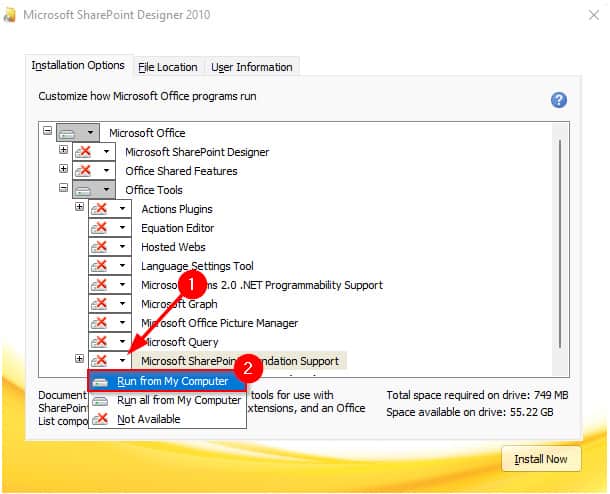 6. Wait for the wizard to finish the installation after clicking the Install Now button. 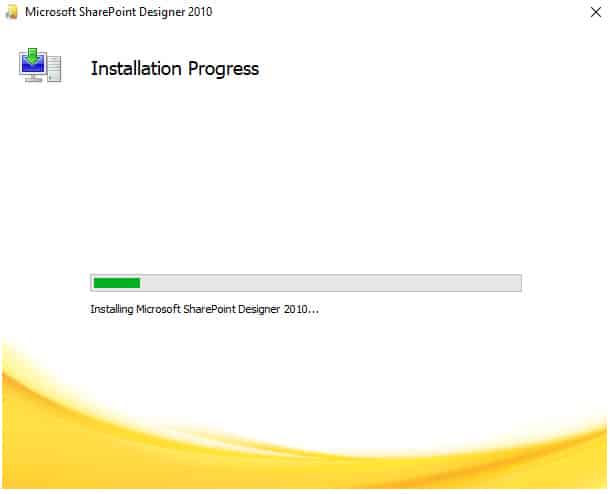 7. Select the Close option to leave the wizard when the installation is completed. 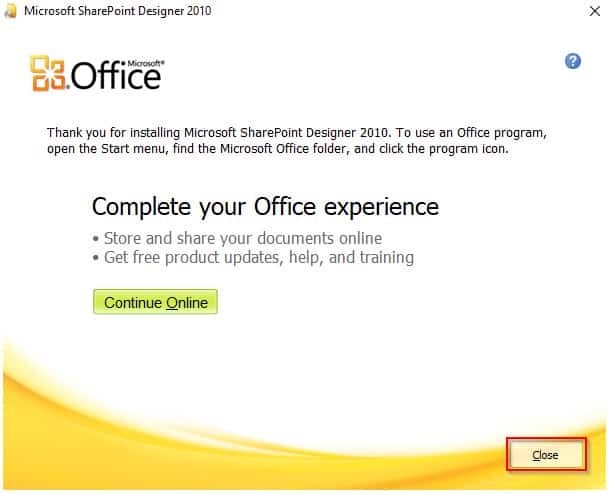 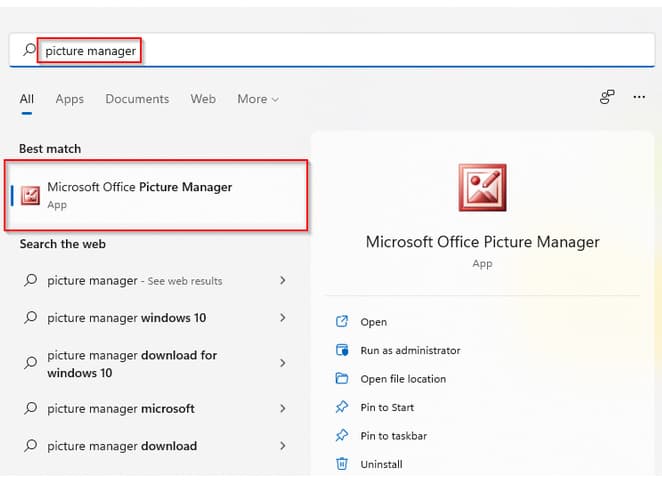 9. Microsoft Office Picture Manager should now be available to you.

Since you now have access to the Picture Manager, you are free to use it to browse through and view changes to the pictures stored on your computer. You may even make it your default picture viewer.

Why Should You Use Microsoft Office Picture Manager?

It might be helpful to use the Microsoft Office Picture Manager instead of the Photos app since it loads a lot faster. In addition, a picture Manager may be less irritating when you need to get things done quickly.

Microsoft Office Picture Manager also has several features that the new Photos app does not have. Consider the red-eye eradication tool. You can still perform basic photo editing using the Photos app, just as with the Picture Manager. Furthermore, Picture Manager enables you to share pictures through email or establish an image library on your company’s intranet.

ALSO READ:  How to Fix Slow Windows Startup on Windows 11

Take Advantage of the Vintage Feel 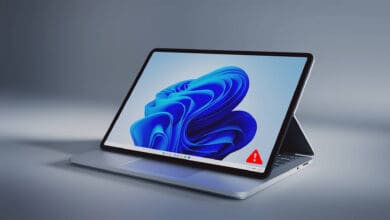 How To Fix The Wrong Time On Windows 11? 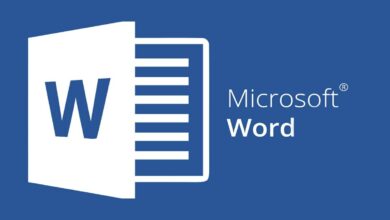 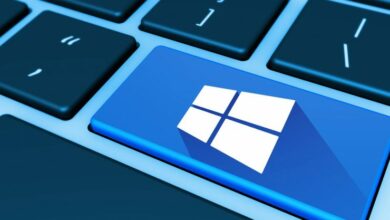 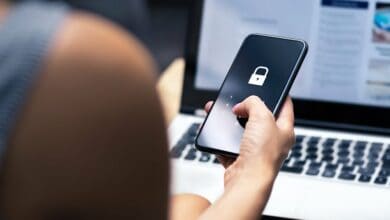 How to View Your Google Chrome Saved Passwords